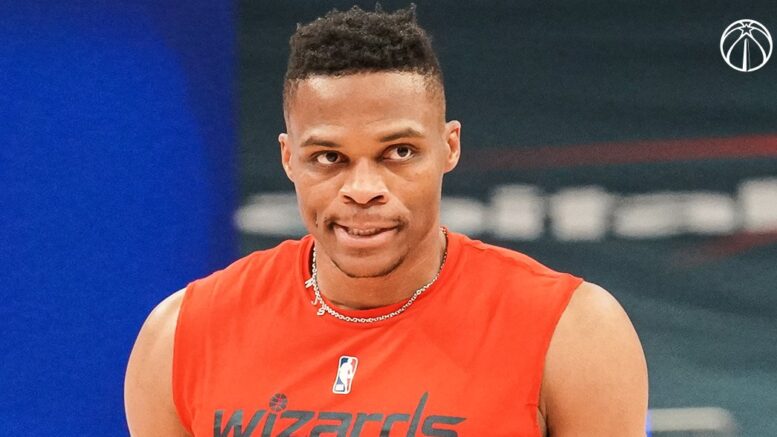 WASHINGTON D.C. — Russell Westbrook wants to see Scott Brooks back with the Wizards next season and if the front office wants his opinion on it, he’ll be transparent with his thoughts.

“If it was up to me, Scotty wouldn’t be going anywhere. It’s not even a question or a conversation to even be brought up,” Westbrook told FortyEightMinutes and media.

Westbrook added that he believes Brooks, who was his coach for seven seasons in Oklahoma City, did a “hell of a job” this season.

Be the first to comment on "Wizards Rumors: Westbrook, Coaching, Beal, Trades, Bertans"