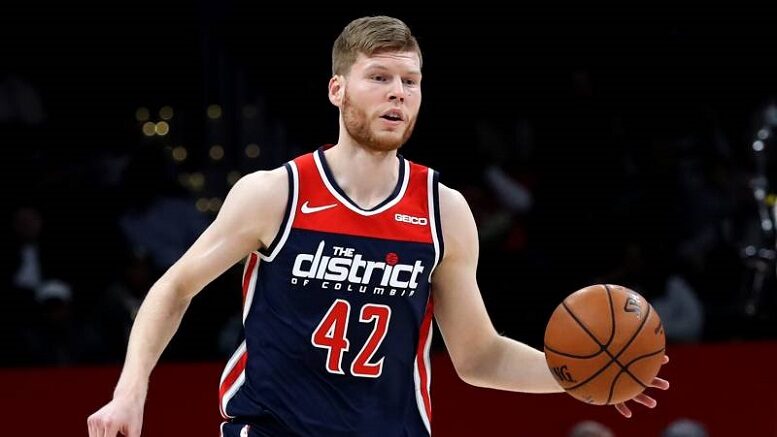 Wizards small forward Davis Bertans brings up the ball vs. the Hawks.

The Wizards own the best record in the Eastern Conference at 10-3 and while Charlotte may not seem like the fiercest opponent, Washington has lost seven straight road games against the Hornets.

Be the first to comment on "Wizards: Latest on Team Injuries Ahead of Hornets Matchup"