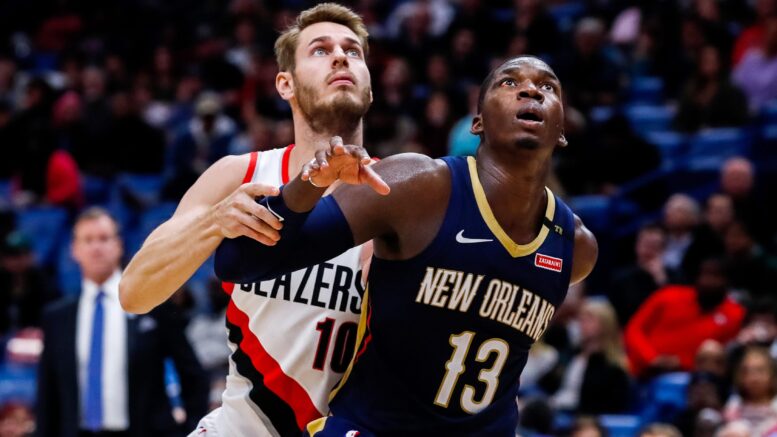 The Wizards have added three players to their Summer League roster. Cheick Diallo, Asante Gist, and Derrick Walton Jr. will all play for Washington in Las Vegas.

The trio of players were added after guards Cassius Winston and Issuf Sanon and forward Isaiah Todd entered the NBA’s Health and Safety Protocols.

Washington’s first Summer League game (against the Pacers) was scheduled for Sunday night, though it has been postponed due to COVID-19.

Be the first to comment on "Wizards Notes: Summer League, Diallo, MLE, Kispert"