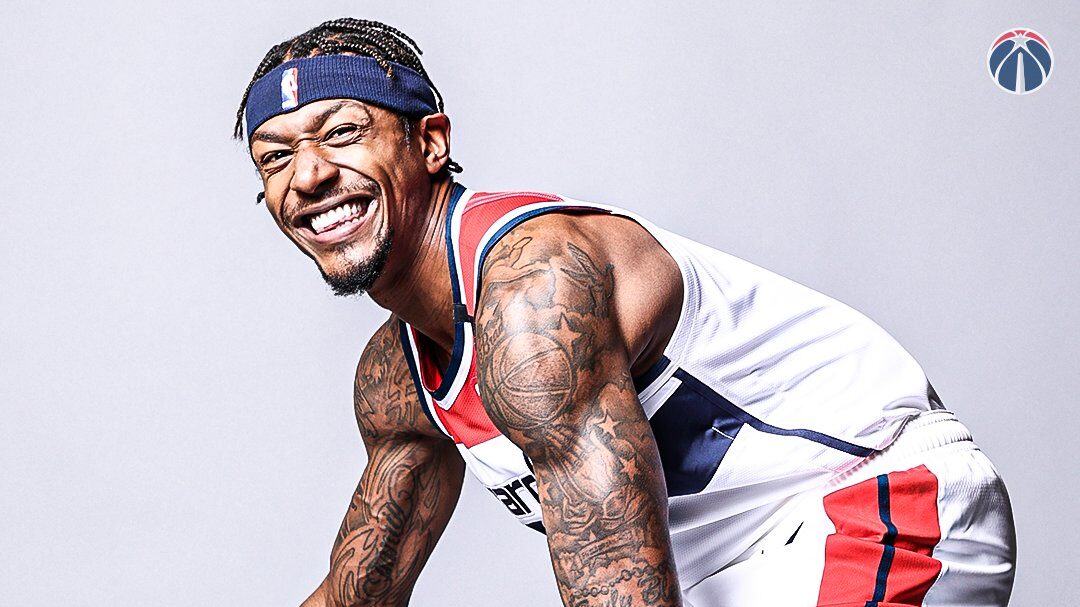 Bradley Beal doesn’t plan on studying film of Russell Westbrook‘s past teams, including the Kevin Durant-led Thunder, in order to gain insight on his new star teammate.

“I’m not KD, I’m not PG, I’m not Vic [Oladipo], I’m not James,” Beal said when asked his thought on Westbrook’s former star teammates (via zoom call with the media). “We all maybe have our similarities, but we are all different in our ways. I’m not going to judge Russ off of his previous relationships with guys on other teams. I want to be able to put my foot in his shoes and be in the moment. I want to experience these things for myself.”

Beal said his first week of camp with Westbrook has brought a new energy to Washington and the team is feeding off of it. He reiterated that adjusting to his new backcourt partner has been “smooth sailing.”

Bulls even more optimistic about Patrick Williams after debut

Dribbles: Finally, Cavs are back, and that’s a victory

Dribbles: Finally, Cavs are back, and that's a victory