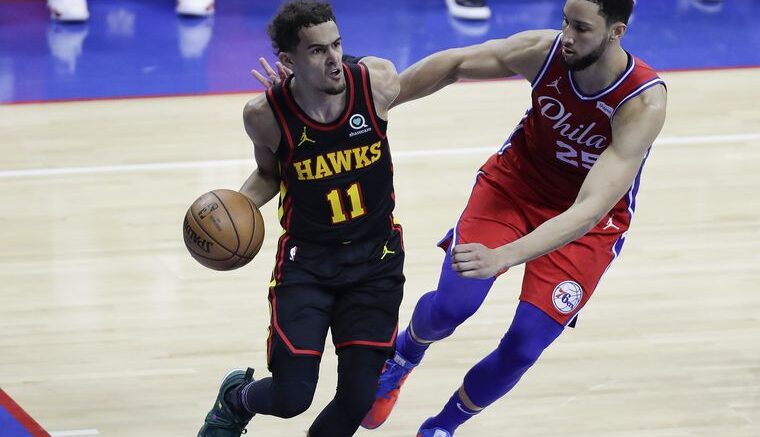 After a magical playoff run all the way to the Eastern Conference finals, the Atlanta Hawks are rewarding their own in Trae Young.

Trae Young and Hawks are expected to finalize a five-year, $170M extension which could be pushed to $201.5M with a supermax trigger, per @sam_amick pic.twitter.com/2douIRQ188

Jeff Schultz of The Athletic first reported that a deal should be announced shortly after midnight ET when players are eligible to sign rookie extensions. Sam Amick of The Athletic later confirmed the report, saying the agreement will be for five-years, worth $170 million, noting it includes a “supermax trigger that could push it to $201.5 million.”

This extension seems like a no-brainer as Young averaged 25.3 points and 9.4 assists per game last season en route to a trip to the conference finals.

Following Young’s extension, the Hawks’ attention should shift to re-signing big man John Collins who is a restricted free agent.