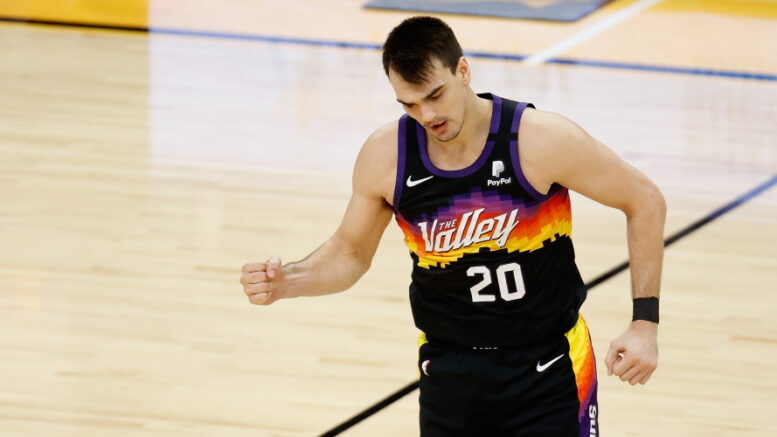 Suns forward Dario Saric left Game 1 of the NBA Finals after just two minutes of court time with what appeared to be a knee injury. Testing on Wednesday revealed he has suffered a torn ACL.

Saric, who began his career in Philadelphia as part of their Process, saw 17.4 minutes per game for the Suns this season. In Saric’s absence, Frank Kaminsky is expected to see more run.

Chris Paul scored 32 points in his first-ever NBA Finals game and his teammates aren’t surprised that he had success when the lights were shining the brightest.

Paul’s matchup with Jrue Holiday and the Bucks’ other guard defenders was always going to be a defining matchup. Yet, as our own Shyam Ramachandran detailed before the start of the series, CP3’s ability to execute the pick-and-roll should allow him to thrive.

“He’s one of those rare guys that can see the floor, and he knows where all five guys should be,” Williams said of Paul. “He took advantage of his opportunities (Tuesday) versus their switching defense, and thankfully he made shots.”