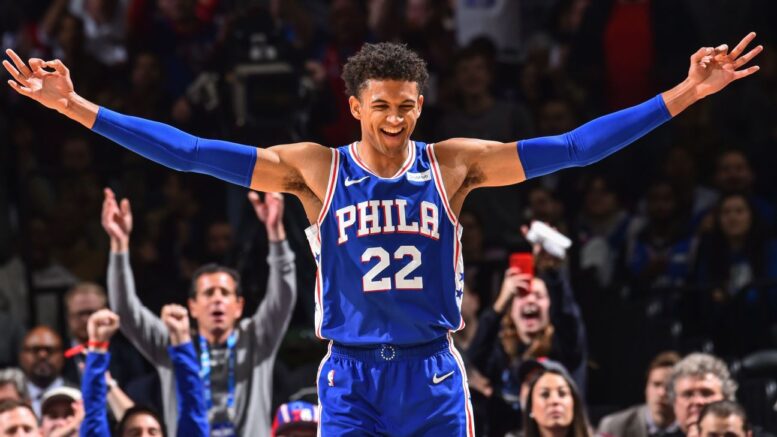 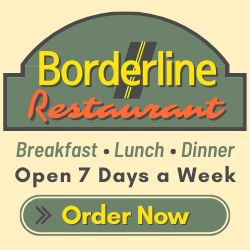 The Sixers take on the Jazz on Wednesday night and while Joel Embiid wasn’t available in the teams’ first matchup, he’s not on the injury report ahead of the second go-around (which is also the final scheduled matchup between the two clubs). The Jazz currently sit atop the Western Conference, while the Sixers are looking down at all the teams in the Eastern Conference.

“Hopefully, it’s a precursor to the end of the year,” coach Doc Rivers told FortyEightMinutes and other media after the win over the Pacers on Monday. “If we continue to play and they continue to play, I think we would all be thrilled to death if we played a third time. That would mean we’re all in the right place. We had a heck of a game there. We need to try to return the favor.”

The Sixers are expected to get Tobias Harris back for the game. The Jazz enter Philadelphia—their fourth straight road game—at full health as well.