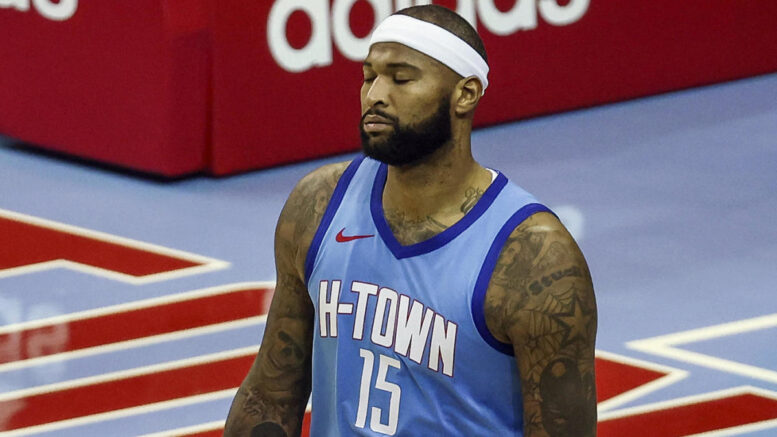 The Knicks are “analyzing” whether to make a move for Cavs’ center Andre Drummond, according to Marc Berman of the New York Post.

New York has previously been identified as a potential suitor, as our own Sam Amico relayed. The Celtics, Blazers, Hornets, Clippers, Heat, and Raptors are among the other teams linked to Drummond.

Drummond continues to sit out for the Cavs with the organization viewing newcomer Jarrett Allen as the center of the future.

Read More | Bradley Beal opens up about relationship with Wizards