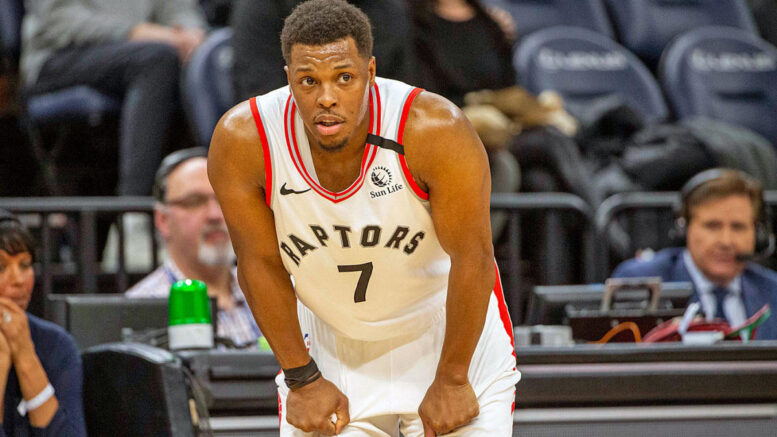 Update (2:10 pm): With Philadelphia out, several teams remain engaged in trade talks with the Raptors about Lowry. The Lakers and Heat remain seriously engaged with the franchise. Toronto is still holding out hope that Herro will be included in the deal, per Trevor Lane of Lakers Nation. Los Angeles’ hold up may be the inclusion of Talen Horton-Tucker.

The Clippers were reportedly in the mix for Lowry, though it appears their chances are dwindling. Lowry’s preference remains the Heat.

Update (1:00 pm): Philadelphia is out of the Lowry sweepstakes, per Adrian Wojnarowski.

Sources indicated to FortyEightMinutes on Wednesday that the Sixers were pessimistic about a deal with Toronto and were moving onto other targets. The club acquired George Hill from the Thunder earlier today.

Update (11:42 am): The Sixers do not see themselves as the leaders for Lowry, Kyle Neubeck of the Philly Voice relays. Philadelphia continues to pursue other options as well.

After it appeared that the Sixers were behind in the Kyle Lowry sweepstakes, Philadelphia might be back in it. According to Michael Grange of Rogers Sportsnet hears that the franchise is making a “late push” for the point guard, tweeting that the Sixers are “on the 1-yard” line.

Lowry may be preparing to head to Philadelphia, Brian Windhorst said on ESPN this morning. Recent rumors of the Heat being ahead of the Sixers were predicated on a number of factors, one being Toronto’s asking price. The Raptors are apparently asking for both Tyrese Maxey and Matisse Thybulle in negotiations with the Sixers. It’s unclear what exactly Philadelphia’s offer is.

The Philly-Toronto news could simply be a negotiating ploy for the Raptors, though it may not be. The Canadian franchise reportedly wants Tyler Herro from the Heat (the presumed frontrunner for Lowry) and that’s a non-starter for Miami. Duncan Robinson was also discussed. Perhaps the news of the Sixers getting closer will expand the Heat’s thinking into offering more.

Toronto is expected to take Lowry’s preference into account when making a decision in the trade, however, and as Woj reported on Tuesday night, the point guard may be leaning toward the Heat. In addition to the Sixers, the Lakers are in the mix.

For what it’s worth, Windhorst believes that the Lakers-Lowry talks are a smokescreen.