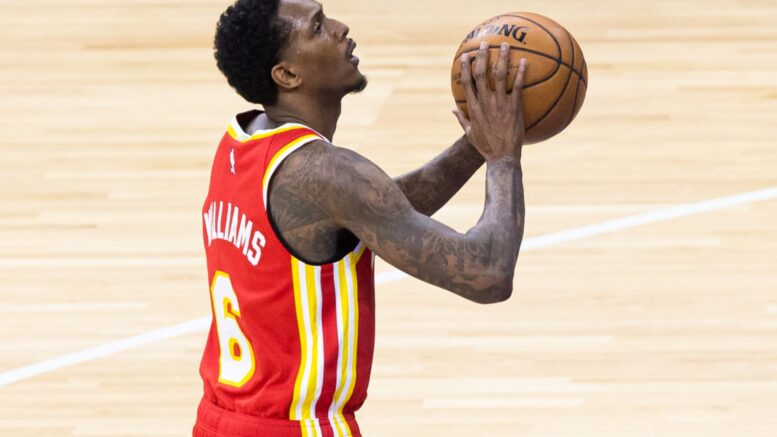 The Hawks traded for Lou Williams at this year’s deadline and while the veteran guard was a solid contributor during his time in Atlanta, the team views the backup point guard spot as an area where the franchise can improve.

“It’s no secret that we’ve always struggled to field a consistent role is at the backup point guard spot,” Hawks team president Travis Schlenk said (via Sarah K. Spencer of The Atlanta Journal-Constitution). “We’ve had a couple of different guys. I think that’ll be one area where we look to shore up this offseason.”

Williams, who will be an unrestricted free agent this summer, would like to return to Atlanta and the team is open to bringing him back. Although, price and other roster additions will factor into whether the former Sixth Man of the Year award winner remains in town.

Be the first to comment on "NBA Rumors: Lou Will, Pelicans, Conley, Grant, Cavaliers"