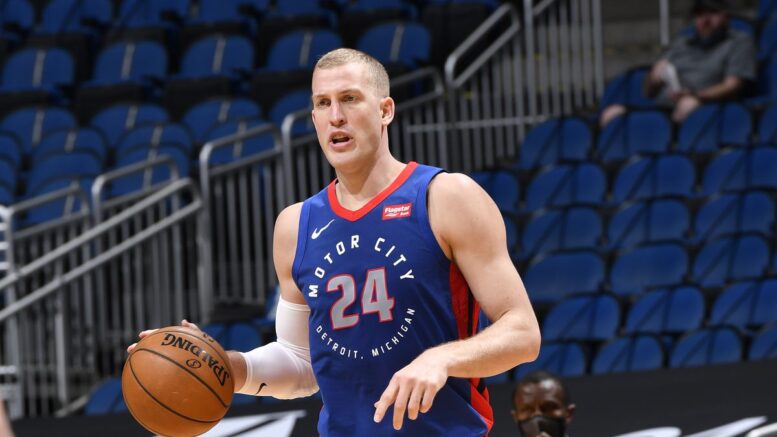 The Detroit Pistons may have the No. 1 pick in the 2021 NBA draft, but the team is making some last-minute moves prior to being on the clock.

Detroit is finalizing a trade to send C Mason Plumlee and the No. 37 pick to Charlotte for the No. 57 pick, sources tell ESPN.

Charlotte would take Plumlee back into cap space and because of that, this trade cannot happen until August 6, per Bobby Marks.  Cap space would decrease to a projected $13 million for the Hornets as the Pistons create an $8.1 million trade exception.

Marks added that Detroit will likely enter free agency over the salary cap even after shedding Plumlee’s contract. As for Plumlee, he may not play with the presumptive No. 1 pick in Cade Cunningham but he joins forces with a young Hornets squad led by the reigning rookie of the year, LaMelo Ball.