Pelicans willing to give up Brandon Ingram, picks for Damian Lillard 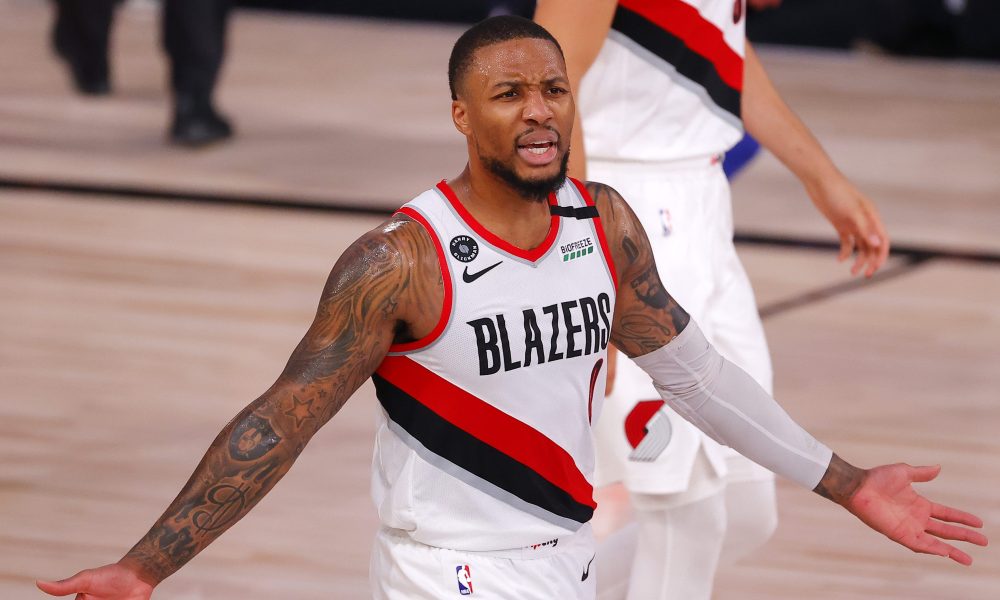 Pelicans willing to give up Brandon Ingram, picks for Damian Lillard

Rumors of the rift between the Damian Lillard and the Blazers’ front office has many teams around the league keeping an eye on the situation in Portland. The Pelicans are among the teams hoping to pry Lillard from the franchise, according to Bally Sports’ Brandon ‘Scoop B’ Robinson.

New Orleans is willing to give up Brandon Ingram in a Lillard deal, Robinson adds. The franchise also has a surplus of first-round picks they are willing to move in order to pair the point guard with star forward Zion Williamson.

New Orleans Pelicans are willing to part ways with Brandon Ingram in hopes of getting Damian Lillard, I’m told.

Pels are also willing to part ways with multiple first round picks that they acquired in the Anthony Davis and Jrue Holiday deals. pic.twitter.com/WJnt530qWu

New Orleans has several extra first-round draft picks as a result of sending away Anthony Davis (to the Lakers) and Jrue Holiday (to the Bucks) in back-to-back offseasons.

In addition to their own, here’s a list of the first-rounders that the Pelicans possess:

Despite the members of the media and others around the league asking for Lillard to leave, he has been extremely loyal to the city of Portland. However, over the last couple of days, Lillard has been under fire by the Blazers fan base because of the pending hire of Clippers assistant coach Chauncey Billups.