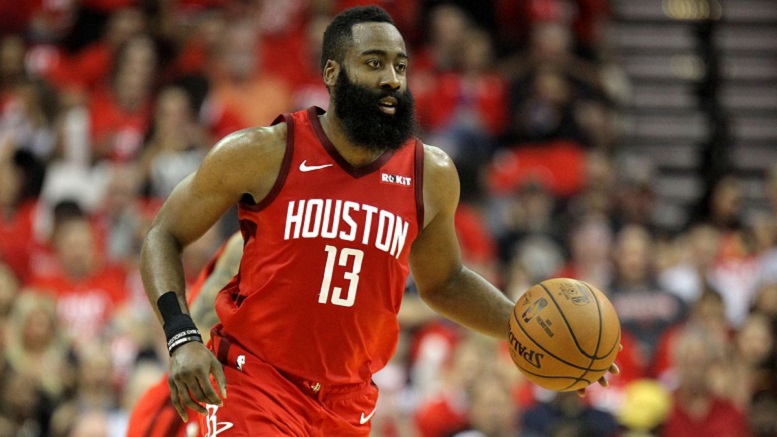 Finally, we have a James Harden trade. According to multiple reports, the Brooklyn Nets have acquired the Houston Rockets star guard Harden in a “blockbuster” deal that also involves the Cleveland Cavaliers, per Adrian Wojnarowski and Ramona Shelburne of ESPN.

Per the report, the Nets are acquiring Harden for Brooklyn’s Caris LeVert and Rodions Kurucs, as well as sending four first-round picks to the Rockets. The Nets will then flip LeVert to the Indiana Pacers for All-Star guard Victor Oladipo, per Shams Charania of The Athletic.

The Cavs will send Dante Exum to the Rockets and acquire center Jarrett Allen and forward Taurean Prince from the Nets.

For clarity, per Charania, the trade breaks down this way:

“Nets are acquiring a 2024 second-round pick in the deal from the Cavaliers,” Wojnarowski reported. “For Cavaliers, Jarrett Allen solidifies their future at the center spot. Remember, he’s only 22 years old.”

Kyrie Irving not happy with Nets