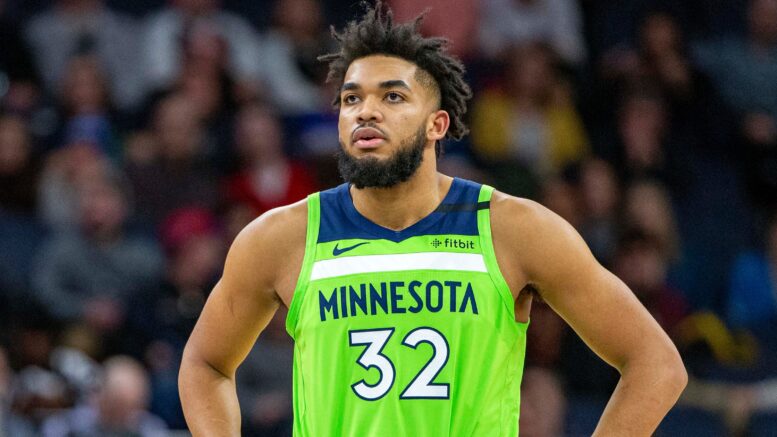 In an article written by Shahbaz Khan of Timberwolves.com, Karl-Anthony Towns recently expressed a desire to remain with the Minnesota Timberwolves for a long period of time despite only making the playoffs once in his six seasons there.

“I hope to have a career like Kobe [Bryant], with one team,” Towns said. “Like Tim [Duncan] and Kobe, where it’s one team and try to bring as many championships as possible.”

Towns spoke glowingly about his time in Minnesota thus far despite the ups and downs he’s faced in his tenure out there.

“I just really am happy that I’m able to still be here playing for this amazing city and state and be able to stay here and affect change in the community,” Towns said. “I’m just so happy that I’ve been given a chance to play here in Minnesota all these years.”

Towns has seemingly found a home out in Minnesota, but if the Timberwolves can’t develop themselves into a championship-caliber team in the near future, then Towns may end up moving on.

A team to look out for is the New York Knicks, as Towns grew up a fan of the team while living in nearby Piscataway, N.J., and is represented by Leon Rose, who has plenty of connections to the organization.

Be the first to comment on "NBA Rumors: Towns, DeRozan, Hardaway, Monk"