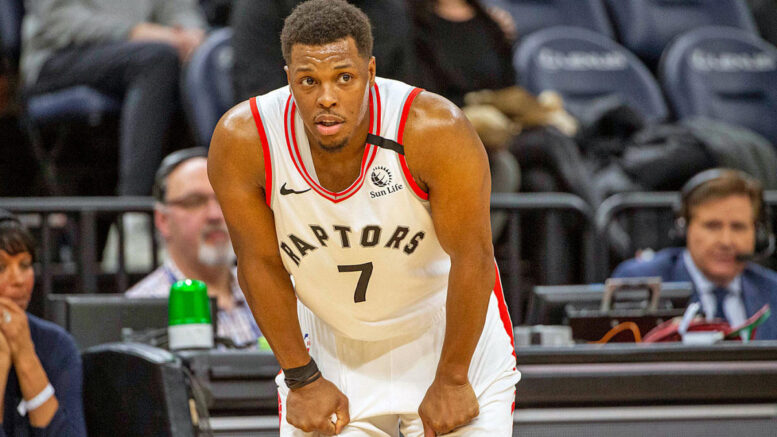 Kyle Lowry has spent nearly a decade in Toronto, but with him heading into free agency and a rebuild possibly on the horizon for the Raptors, Lowry could be looking to take his talents elsewhere as his career winds down.

The Sixers are expected to have interest in the Philadelphia native, as well as the Lakers, Mavericks, Pelicans and Heat, according to Shams Charania of The Athletic.

The Lakers, in particular, are looking for a “third stellar player” who can provide play-making and shot creation around LeBron James and Anthony Davis, Charania adds. Los Angeles is also interested in DeMar DeRozan and Spencer Dinwiddie.

DeRozan, a Los Angeles native, would take less than the $27.7 million he earned last year with the Spurs to join the Lakers, according to Broderick Turner of the Los Angeles Times.