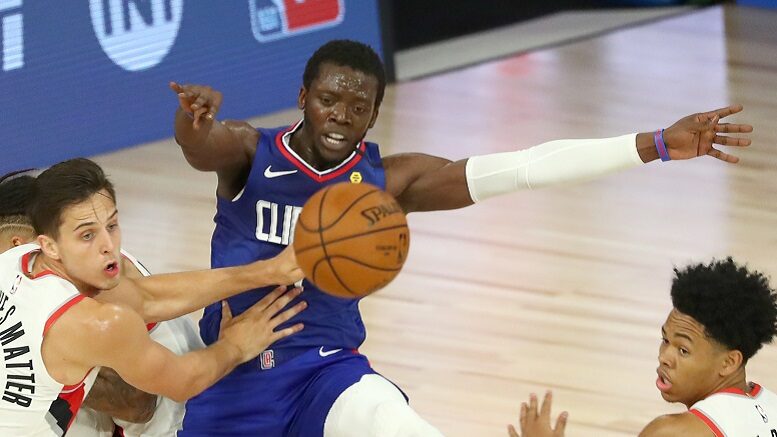 Reggie Jackson‘s resurgence has been one of the best feel-good stories of this year’s postseason. That wasn’t always going to be the case, though.

In a piece by ESPN’s Ramona Shelburne, Jackson’s journey is outlined. The 31-year-old guard revealed that after dealing with a multitude of injuries, he nearly walked away from basketball last summer.

“I was ready to leave. I was ready to give up,” Jackson says. “I thought I was going to retire because I just couldn’t get healthy.”

Now healthy and contributing to a team competing in the Western Conference Finals, Jackson’s timely buckets have helped the Clippers a ton. The veteran is averaging 18.1 points, 3.1 rebounds and 3.2 assists in 18 postseason contests this year. If the Clips are to complete their series comeback against the Suns, Jackson’s play very well could be a large reason why.

Be the first to comment on "NBA Rumors: Jackson, Oubre, Bulls, Celtics"