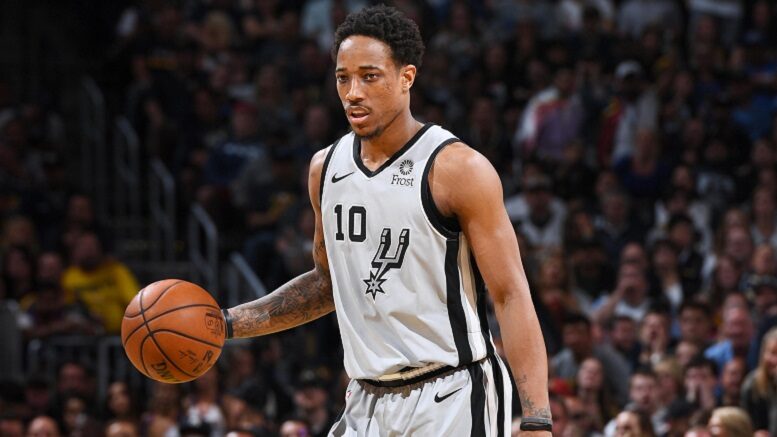 For years, the Lakers have been linked to DeMar DeRozan and following the trade for Russell Westbrook and the obvious spacing issues that may arise, it seemed those wishes would never have the chance to materialize. However, the landscape appears to be changing.

DeRozan may take a substantial pay cut to join the big three in LA, according to Jake Fischer of Bleacher Report.

This presents an interesting dilemma for Rob Pelinka and Frank Vogel. DeRozan may actually hinder the team’s spacing, however, there is no denying his talent. If the Lakers cannot find the shooters they so desperately need, adding DeMar on a steep discount may be the best option.

More From Around the League

Be the first to comment on "NBA Rumors: DeRozan, Dinwiddie, Lowry, More"