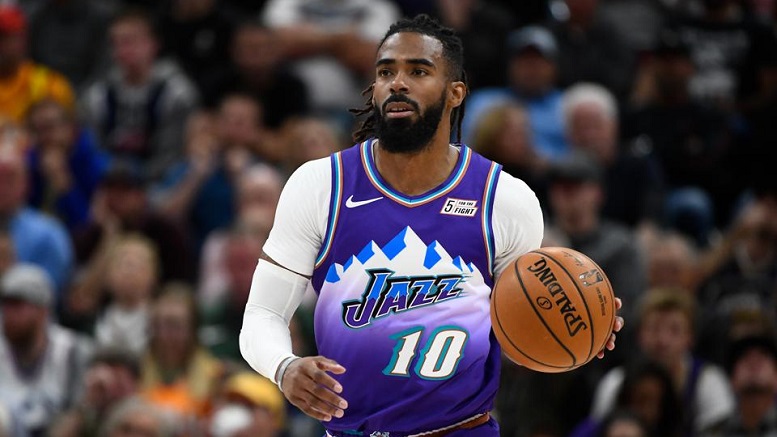 The NBA Draft is right around the corner and FortyEightMinutes conducted a Mock Draft with a trade for every pick, including several Donovan Mitchell deals, multiple scenarios where teams trade up into the top-10, and at least one scenario that sees Ben Simmons, LeBron James, and D’Angelo Russell each finding a new team.

Below is an excerpt from our 2022 NBA All-Trade Mock Draft: 30 Logical Deals, 30 New Selections, outlining a logical deal for the Washington Wizards at No. 10.

Why the Magic say yes: Landing the No. 1 pick moves Orlando forward in their rebuild and finding the right players around Jabari Smith Jr. is going to be key for the franchise. The front office moves three picks and former first-rounder Chuma Okeke in order to secure Malaki Branham, who’s been rising up draft boards since the offseason began. Note: Washington would have to make the selection and execute the trade afterward given they don’t have a 2023 selection (via Russell Westbrook trade/Stepien Rule).

Why the Wizards say yes: Washington has its sights on a veteran guard and reportedly is willing to move the No. 10 pick in such a trade. This scenario brings in a package headlined by Mike Conley for Washington’s first-rounder. Washington still looks to add a prospect with the No. 32 with Duke’s Wendell Moore Jr. serving as a possibility.

Why the Jazz say yes: There’s a new era forming in Utah and the team is likely to retool its roster around Donovan Mitchell. This trade opens up a path that allows Mitchell to see more time at the point guard spot while bringing in Okeke, who could thrive with a change of scenery around more established players, as a well as a 2023 first-round pick, something that will give the franchise more flexibility to make additional moves this offseason.