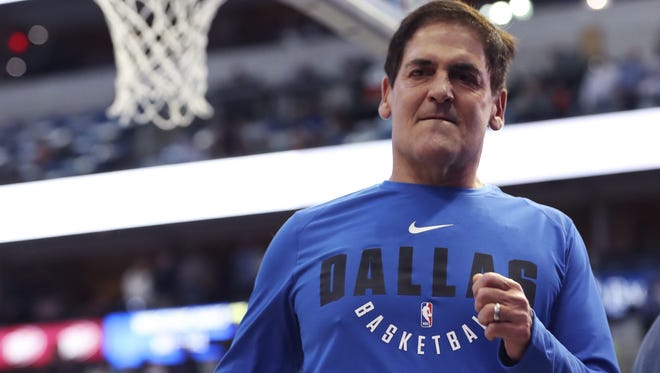 The Thunder made the first draft pick trade of the offseason, sending the No. 30 overall selection to the Nuggets for a package that included JaMychal Green and a protected future first-round pick.

ESPN Sources: Denver is trading F JaMychal Green and a protected 2027 first-round pick to Oklahoma City for the No. 30 pick in this month’s NBA Draft and two future second-round picks. Nuggets have No. 21 and 30 in this draft now and Thunder has Nos. 2, 12 and 34.

OKC’s pick (which came to the Thunder via the Suns) is unlikely to be the only first-round pick to be on the move over the next week. According to Jake Fischer of Bleacher Report, the Mavericks (No. 26) and Warriors (No.28) are both looking to trade their selections.

The Mavericks and Warriors are searching for opportunities to acquire future draft capital for those selections, sources said, in the event a coveted player on their boards doesn’t fall. Another possible outcome is that they will select international draft-and-stash players.

NBA Draft: What Would Magic Need To Trade No. 1 Pick?