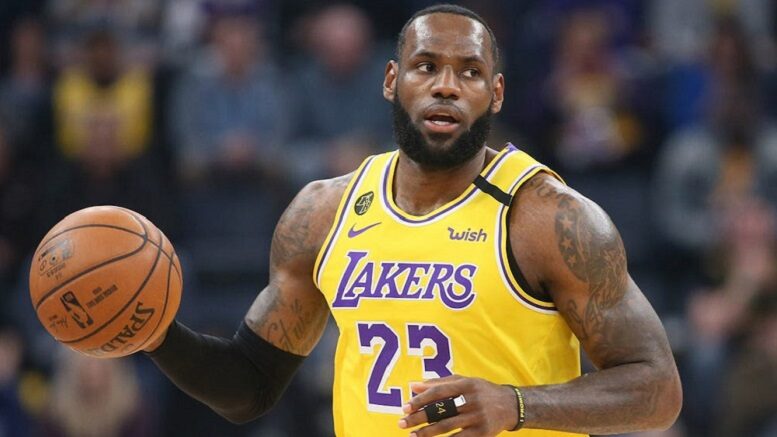 As LeBron James stars in movies and prepares for another run at a title, his offseason just got busier.

James and Maverick Carter’s company SpringHill is in talks to sell equity shares to prospective clients, per Variety‘s Todd Spangler. Nike has been in contact with SpringHill about a possible sale, which was originally reported by The Information.

SpringHill encompasses three of James and Carter’s companies: SpringHill Entertainment, Robot Co. and Uninterrupted. It isn’t looking to sell in full, but rather split into stakes for buyers. If a section of the company is sold, its value in full would exceed $750 million.

While a sale could be made, talks thus far have been preliminary. Nike certainly has the purchasing power to make a transaction, as well as a connection to James. James signed a lifetime contract with the brand in 2015. It remains to be seen whether that will factor into further discussions.

James’ non-basketball investments are notable. He’s one of the wealthiest athletes in the world and has numerous partnerships to keep him occupied. Should a piece of SpringHill be sold, it could make for yet another high-level business success story.