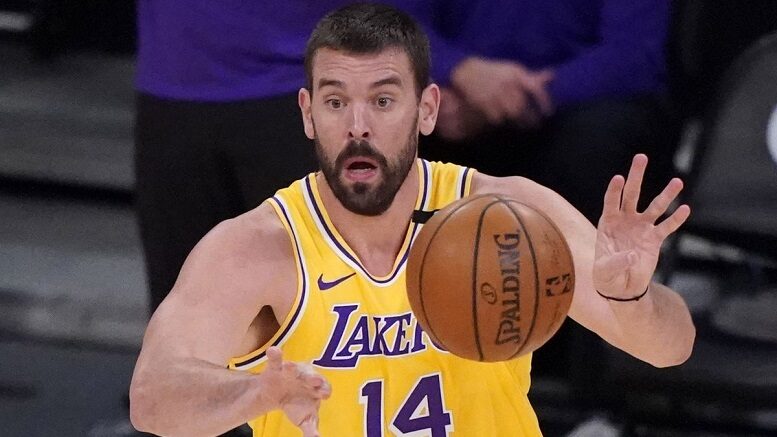 Marc Gasol is headed to the Grizzlies in a trade that is saving the Lakers roughly $10 million.

As part of the deal, Los Angeles will also send a 2024 2nd-rounder and cash to Memphis in exchange for the rights to Wang Zhelin.

The #Lakeshow is trading Marc Gasol to the Grizzlies.

🔸 #GrindCity will work w/ Gasol on a release to allow him to stay in Spain for the upcoming season. pic.twitter.com/eNrZgDwntw

The Grizzlies are expected to work with Gasol on a release to allow him to stay in Spain for the upcoming season. It’s not clear if Gasol will officially retire or simply remain in Spain for the time being.

While we await additional news on the 36-year-old, let’s pass along three takeaways from the Lakers’ trade:

Be the first to comment on "Lakers: 3 Takeaways From Marc Gasol Trade"