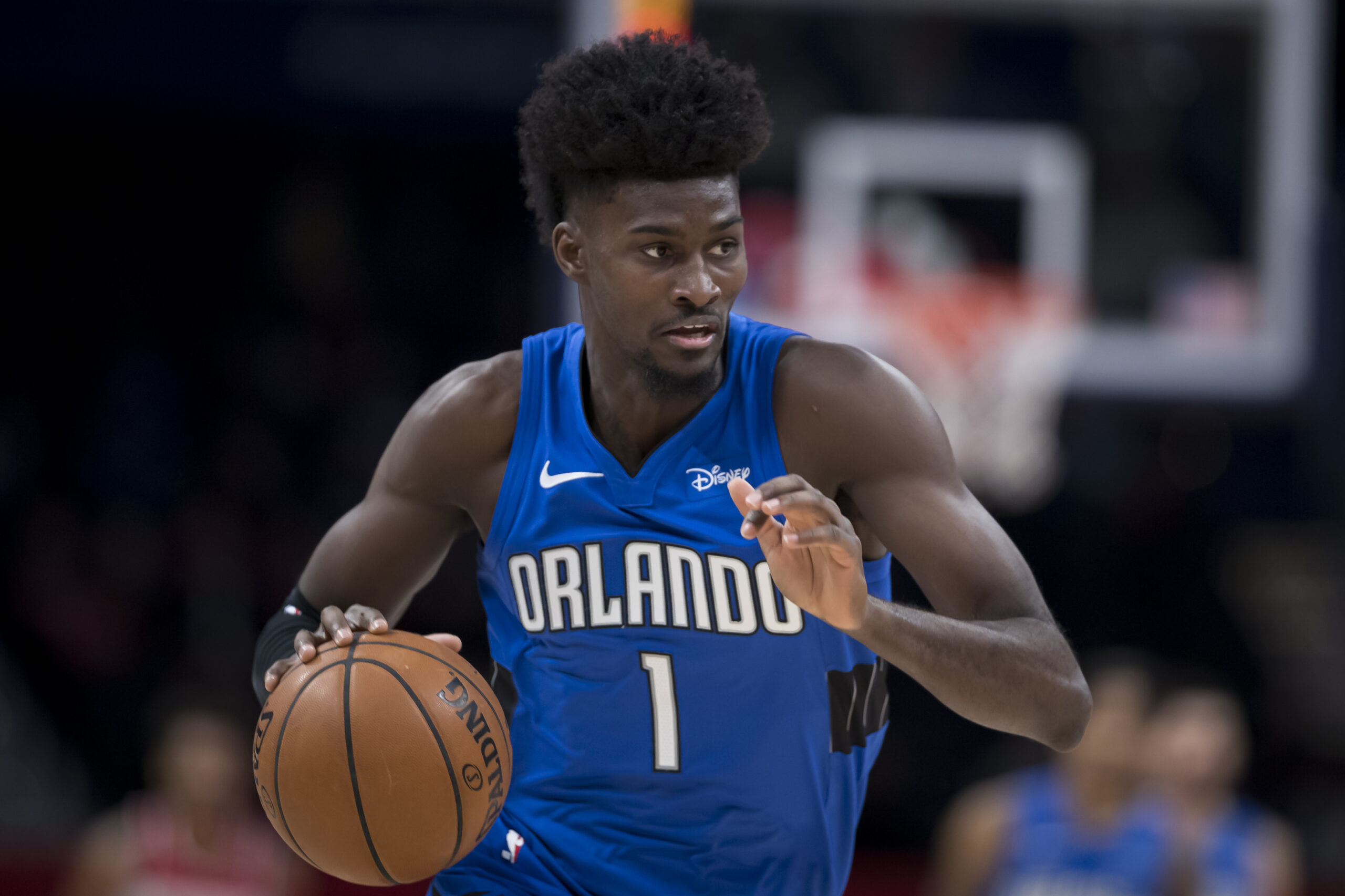 Jonathan Isaac‘s long journey back to the court takes a positive turn, as he will return to the court on Monday night for the Magic.

Isaac has spent the past two seasons recovering from a torn ACL in his left knee and a subsequent hamstring injury he suffered during the rehab process.

After missing over two NBA seasons, @JJudahIsaac will be available to play tonight vs. Boston. pic.twitter.com/e1HQRN29GG

The Magic have taken a cautious approach to get Isaac ready for NBA basketball again. The 25-year-old played three games in the G League for the Lakeland Magic earlier in the month as part of the ramping-up process.

Isaac has yet to play for Jamahl Mosley, who took over as Orlando’s head coach after the 2020-21 season. The forward previously indicated that he’s looking forward to playing under his new coach.

Jonathan Isaac said he has no major “hurdles” remaining to get back on the court, though there is no exact timeline for him to suit up.

“I can’t wait to play for him. He’s a great coach.” pic.twitter.com/6qkNdcniqc

Isaac is expected to be on a minute restriction on Monday night with Mosley telling the media that the forward should be 8-10 minutes of action.

The Orlando Magic earned their 17th victory against the New Orleans Pelicans. The Magic defeated the Pelicans, 123-110, and now...