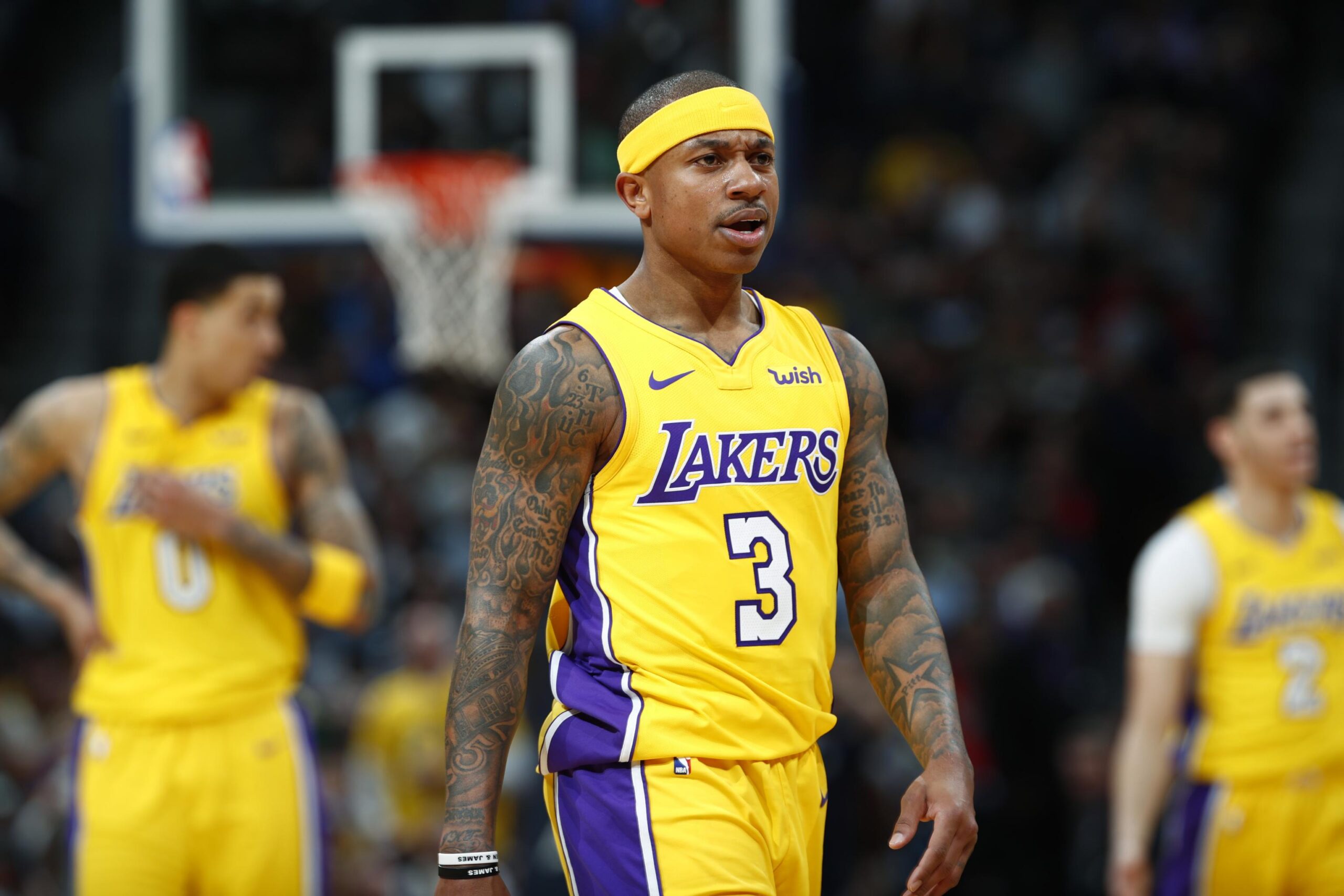 After dropping 42 points along with eight assists and six rebounds in his G-League debut, it didn’t take long for Isaiah Thomas to find a home back on the hardwood in the big leagues.

The former All-Star guard is signing a 10-day contract with the Lakers under the hardship exemption, sources told Shams Charania of TheAthletic.

This will mark Thomas’ second stint with the Los Angeles franchise, joining a talent-filled roster headlined by LeBron James, Anthony Davis, and Russell Westbrook. In fact, the veteran guard stated that he was very close to signing with the Lakers prior to Rajon Rondo’s buyout with Memphis, which resulted in Los Angeles bringing Rondo back for his second stint.

“I was very close. I really believe that if the Rondo buyout didn’t happen, I would have been a Laker. And all respect to Rondo, and respect to the Lakers organization,” Thomas said. “I was able to work out with Bron and Westbrook, so they’ve seen me in my element, and they’ve seen me back to the person I am.”

“So things happen, I can’t control that, but I was really close to signing with the Lakers and that probably would have been a really good opportunity to play with such great players and to be able to learn from (such) great players. And to be in an organization like the Lakers again, that would have been super dope. But it didn’t happen and you’ve got to move forward.”

it’s worth noting that Thomas will likely see limited playing time as Frank Vogel will need to ease the veteran onto the floor through the first two games that Thomas suits up for.

Hopefully, if the Lakers are up big (or down given how they have been playing lately) in the fourth quarter of some of their upcoming matchups against the Timberwolves, Bulls, or Suns, Thomas could get some time late in those games alongside his former Celtics’ teammate Avery Bradley. Having a familiar face in the locker room may make the transition a whole lot easier and give the Lakers a potential scoring option and ball-handler down the stretch.