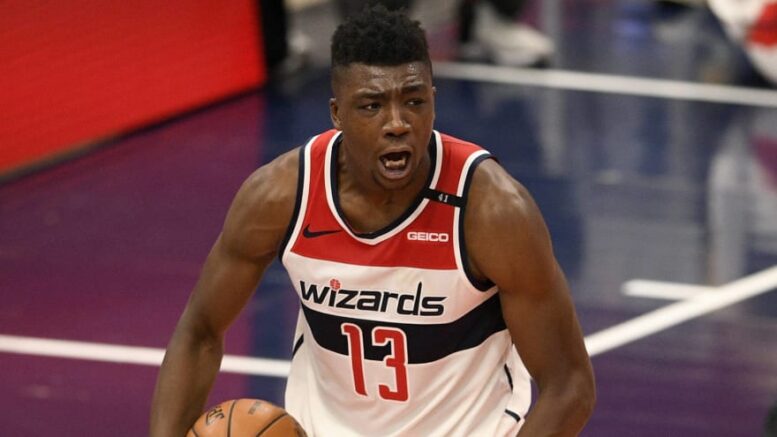 The Wizards are pretty deep at the center position, as they now have Montrezl Harrell and Daniel Gafford in addition to Thomas Bryant.

Bryant was putting up career-highs of 14.3 points per game and 42.9 percent shooting from three before going down with a torn ACL just 10 games into the season last year, seemingly on his way to a career year.

The Wizards made things work with a three-center rotation last year in Bryant’s absence, as Robin Lopez, Alex Len and Gafford all saw regular minutes.

Now with Harrell and Gafford in the fold, expect coach Wes Unseld Jr. to mix and match between the three bigs, as Bryant’s ability to shoot the three can help him slide next to either player.

Harrell gets most of his offense inside the paint, but in order for him to get going, he will require a healthy dose of touches.

Gafford is more touted for his defensive abilities, but is a reliable alley-oop or dunk threat if he gets the proper feed inside.

All-in-all, expect Bryant and Harrell to have their minutes platooned and Gafford to be on the floor with one of them during certain times of the game so that he can cover for their defensive lapses.

Be the first to comment on "How Will Thomas Bryant Fit Into the Wizards’ Rotation?"