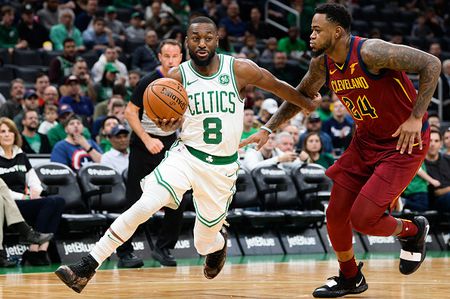 The Celtics are trading Kemba Walker and their 2021 first-rounder to the Thunder for a package that includes Al Horford, according to ESPN’s Adrian Wojnarowski.

Boston gets financial flexibility, getting out of the roughly $73M owed Walker, as Woj notes. OKC is expected to work with the point guard on what’s next for him, just as they did with Carmelo Anthony and Chris Paul.

Be the first to comment on "Details on Thunder-Celtics, Kemba Walker trade"