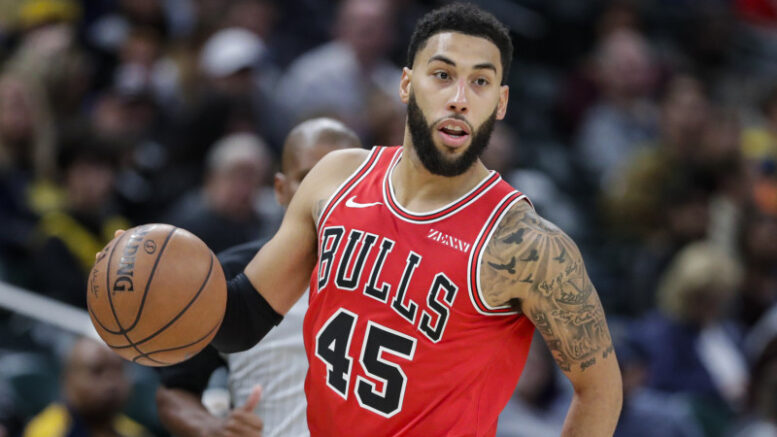 The Cavaliers have signed Denzel Valentine, according to their team site. The first year of the contract is partially guaranteed while the second year is non-guaranteed, Chris Fedor of cleveland.com relays.

Valentine has spent the last five years with the Bulls after being selected by them with the 14th pick of the 2016 NBA Draft out of Michigan State.

Valentine averaged 7.4 points including 35.7 percent from three during his time in Chicago.

Be the first to comment on "Cavaliers Rumors: Valentine, Garland, Warriors, Coaching Changes"