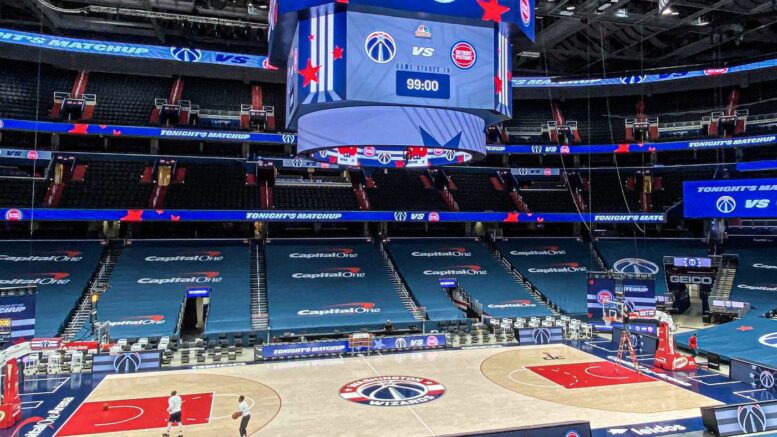 Let’s get you up to date on the news, rumors, and content that you might have missed on the Washington Wizards this week: