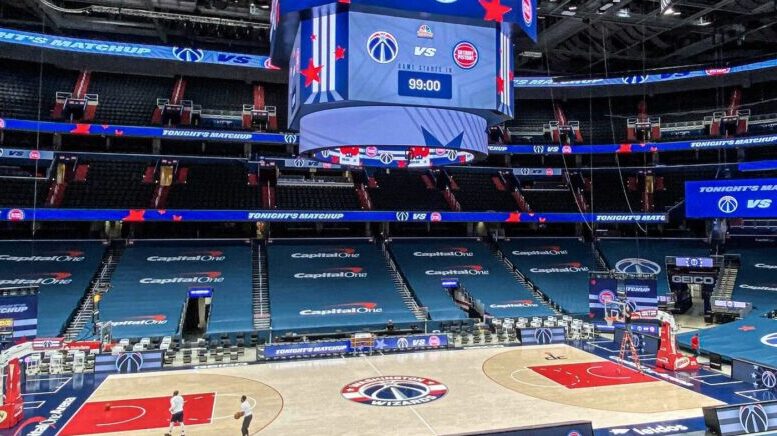 Jeff Skoll is buying into Monumental Sports & Entertainment (MSE), which is the parent company of the Washington Wizards.

Skoll, who was involved in Ebay’s early success, has a net worth of approximately $5.6 billion, according to Bloomberg. The exact terms of Skoll’s deal to buy into the franchise are not clear at this time.

The Wizards are valued at $2.15 billion, according to Sportico. MSE also owns the Washington Capitals (NHL) and Washington Mystics (WNBA).