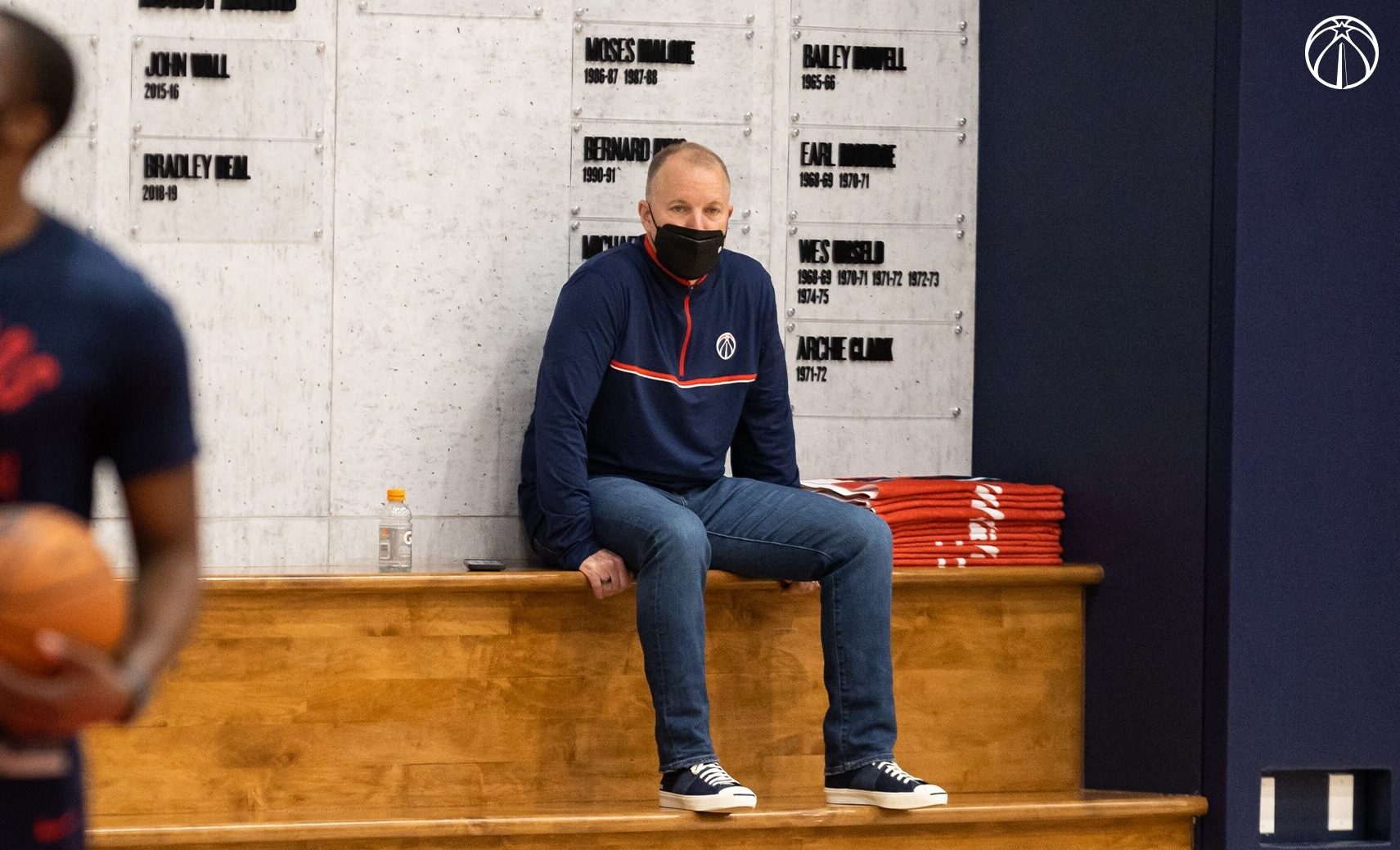 Injuries are again defining the Wizards’ season—much like it has in every year during the Tommy Sheppard era in Washington.

Expectations around the Wizards entering the year varied but Beal’s inability to stay on the floor this season has been disappointing regardless of how well you presumed the team would do.

Despite uproar about his $250 million offseason contract signing, there were reasons to be optimistic about the shooting guard taking yet another step forward as the star of this club. The roster around Beal finally felt like it was catered to him with Sheppard making a series of calculated moves over the past 2.5 years to shift from the John Wall era to a team that would allow Beal to be the engine in a high-octane offense ala James Harden during his Rockets tenure. However, Beal has missed 17 of the first 41 games this year and the Wizards have sputtered without their offensive engine.

Beal missed five games in early November as a result of being in the league’s Health and Safety protocols (Washington went 4-1 in his absence). Beal then was absent from a late-November matchup with Miami because of a thigh injury (loss) and was sidelined for a six-game stretch after his hamstring forced him to depart early from December 4 matchup with the Lakers (Washington went 0-7, including that Lakers loss).

Beal would return for the Wizards’ matchup in Los Angeles later that month, only to remain in the lineup for five contests before his hamstring would force him out of action again. Of the Wizards’ past six games, the only exception to Beal being out was a failed attempt to return from the hamstring injury (13 minutes against the Bucks before leaving the contest; Washington went 3-3 during this stretch).

Beal is scheduled to miss at least one more game, per the team. Yet, it’s possible that Beal’s hamstring forces him to further miss time given that it gave him trouble during his last ramp-up attempt and the Wizards’ recent history of being cautious with player injuries.

In all, Washington has gone 7-12 without Beal, including the pair of games where he left early. For the Wizards to reach their ceiling, it’s not just about being on the floor for Beal, it’s about being on the floor long enough for all the assembled pieces to begin to click. Maybe that’ll occur after the trade deadline when Sheppard is expected to further tinker with the roster (Washington has quite a few players on the rumor mill ahead of the deadline).

Kristaps Porzingis has been a bright spot this season in his ability to stay on the court but the injury bug has caught up to him. Porzingis is questionable for Wednesday’s matchup against the Bulls with a sore back, though there hasn’t been any notion that the ailment will be a long-term thing for the former No. 4 overall pick.