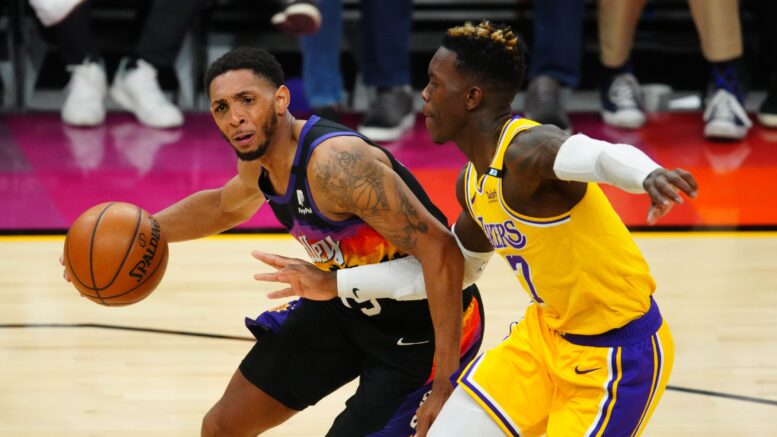 The Suns had a great season but ultimately came up short in the NBA Finals to the Bucks. With the offseason underway, the reigning Western Conference champs are looking ahead to next season and are taking care of business by re-signing Cameron Payne.

The deal will be for $19 million over three seasons, Chris Haynes of Yahoo Sports reports.

Through 22 playoff games, Payne averaged 9.3 PPG while shooting 42.5% from the field and 36.2% from beyond the arc. Payne will likely play a limited number of minutes but Phoneix clearly likes what they have in him. Now the team will also look to re-sign their star point guard, Chris Paul, sooner than later.