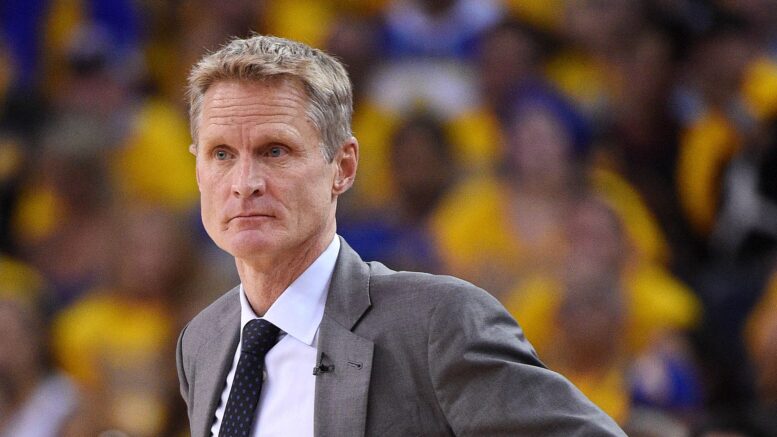 The longtime Spurs head coach is stepping down from his position with USA Basketball after leading his team to an Olympic gold medal in Tokyo this past summer.

Heat coach Erik Spoelstra is considered another strong possibility, but Kerr has more international experience, which includes being an assistant on Popovich’s staff this past summer.

For what it’s worth, Kerr has expressed interest in the position on his own.

“Of course I’d be interested. I mean, who wouldn’t be? I’ll leave it at that,” Kerr told Tim Kawakami of The Athletic. “I have no idea how it will all transpire; there are a lot of great candidates out there. And if I were to be considered, that would be an honor.”