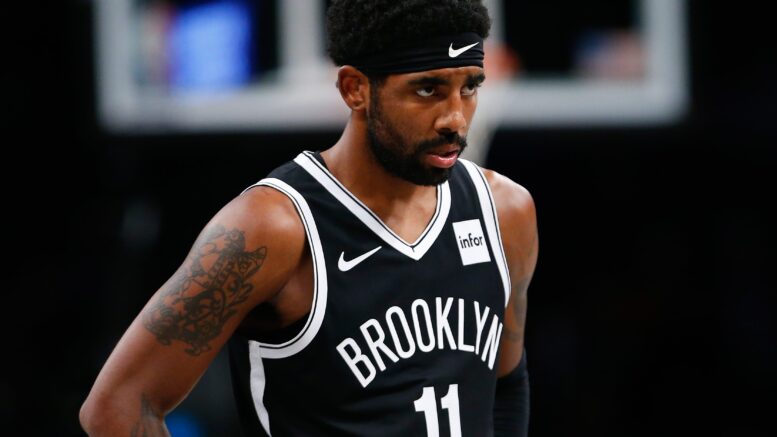 Kyrie Irving is one of four percent of NBA players yet to be vaccinated against COVID-19.

Because of that, Irving is ineligible to participate in Nets’ home games for the foreseeable future, which led the Nets to ultimately send him home until he can fully participate.

If NBA Commissioner Adam Silver had it his way, however, he’d love to see a resolution happen sooner rather than later.

“I hope that Kyrie sort of — despite how strongly he feels about the vaccination, ultimately decides to get vaccinated because I’d love to see him play basketball this season,” Silver said. “And I’d love to see the Brooklyn Nets have their full complement of players on the floor.”

Some question if it’s fair for certain cities to require a player to be vaccinated in order to participate in home games. However, Silver seems to be on board with the idea.

“I’m not sure if fair is the right way to approach it because there’s nothing fair about this virus,” Silver said. “It’s indiscriminate in terms of who it impacts, and I think it’s perfectly appropriate that New York and other cities have passed laws that require people who both work and visit arenas to be vaccinated. That seems to be a responsible public health decision made by those locales, and those are the circumstances in which the Nets find themselves operating.

“I accept that. I think that we understand as a league we have to play the cards that are dealt, just, in the same way, there are variations from market to market.”