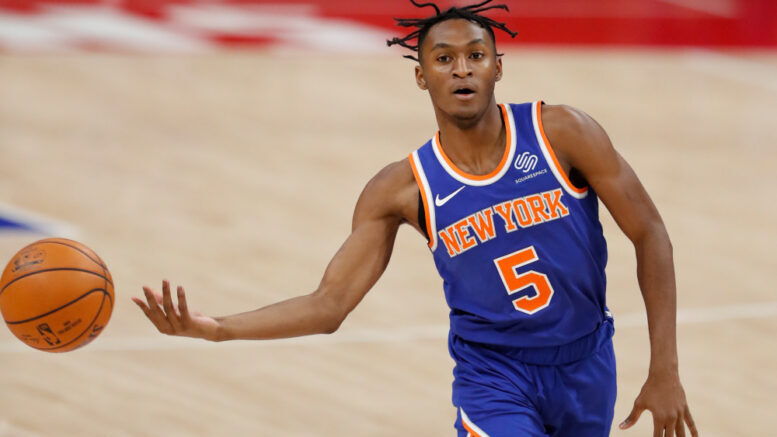 Immanuel Quickley is garnering interest from teams around the league, though the Knicks aren’t looking to move him, according to Ian Begley of SNY.tv.

Rival clubs see New York’s surplus of point guards and logically believe the franchise will move at least one of their guards by the end of the season.

Quickley will be eligible for an extension this offseason, so that is something that could factor into any new developments.